I'm not a big resolution fan but like everyone else I have hopes for the coming year. 2010 was a mixed bag of a year for me, good professionally but a bit ropey towards the end due to ill health. I decided to publish a list of things that I would like to see in the coming year. I'm not including the big philosophical things as I presume that those who know me would be aware that I want less war, poverty and suffering. Nor am I going to dwell on the personal although somewhere of my own to live and decorate would be nice oh God of lottery wins... Here's my list. Do you agree/disagree and what would you add?


1.  Waistlines drop...to the waist. Enough of bundling seams under our boobs so we all look either pregnant or like a reject from the 70's.

2.  Please please please don't let the seventies become the fashion wheeze of the year. The Horror, the flares, the tabards, the bad hair.

6   Rap, grime and whatever to be dropped in favour of old school hip hop.

7  The government stop penalizing me for working, paying taxes, not claiming benefits and not breeding.
8  That people stop showing me babies and turn up with puppies instead. 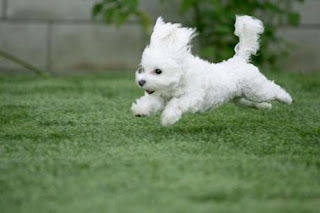 9  Suddenly sleeves and skirts below the knees become fashionable.
10  It is realized that years of study, chartership and membership of a professional body makes Librarians closer to Doctors, Lawyers and Architects rather than being a fixer of peoples crap computers or a customer service operative.
11  Queueing becomes fashionable and even London's more exotic residents see the sense of it.
12  Marc Almond has a hit single. 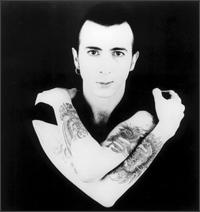 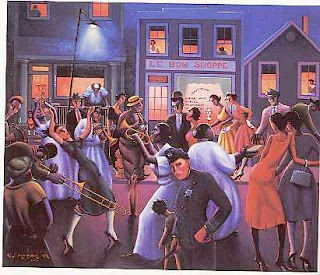 16   Kate gets married in scarlet silk.
17   We get a new bank holiday for Trafalgar day.
18   That we all keep well, avoid financial disaster and have a bit of a giggle!


Merry Christmas and a Happy New Year to you all!
Posted by RedlegsinSoho at 07:45

"10 It is realized that years of study, chartership and membership of a professional body makes Librarians closer to Doctors, Lawyers and Architects rather than being a fixer of peoples crap computers or a customer service operative."

Haha! Love it. Watch out for The Katies 2010 - announced tomorrow. You're in luck. Skirts are longitty long and the eve skirt makes a return for S/S '11.

What? I want more war, poverty and suffering!

I am SO with you on number 8. And I didn't know you were a librarian - me too, sort of. I used to work in a legal library but have sort of moved across into financial research.

Brilliant! I'm inspired to do something similar (thought something gluten-free related so not strictly stealing ;) Thanks for the blogs this year, I've enjoyed reading them and I hope you get your wishes.

I already cracked up at number 1, thanks. Have a great new year!

1) Ugg boots are outlawed due to the incessant shuffling being considered noise pollution.

2)Above-the-knee, chiffon pleated skirts and fully-fashioned nylons are the big fad of a quite windy 2011.

3)People of limited wit cease using the word 'literally' to mean the exact opposite.

4)They invent a lager that makes you thin.

5)The AGM of the Countryside Alliance gets attacked by wild bears and sexually excited stallions causing multiple injuries and many embarrassing deaths.

6)People remember how to riot properly.

7)Ben Goldacre is appointed Health Secretary while Gillian McKeith is jailed for quackery.

8)The kids drop their idiotic, made-up, 'street' accents in favour of RP.

9)The march of technology into the chasm of crapness is halted and film cameras, analogue sound and CRT televisions become commonplace again.

10)Ostriches become the new vehicle of choice for the smart set.

Fab list - cheered me right up. A merry yuletide to you and yours and a fabbalusssssss new year! :)

I throw another enthusiastic 'hurrah' into the ring for #10.

Hello, one of your resolutions will be realised! I am curating a major Edward Burra exhibition at Pallant House Gallery in Chichester - due to open in October 2011. The exhibition will be accompanied by a new monograph published by Lund Humphries, and a new TV documentary about the artist by Andrew Graham Dixon. Get in touch if you want more information!